Blur is another image processing operation that can be computed with a 2D filter.  These filters are lowpass filters, since they pass the low frequencies (signal that changes slowly) but diminish the higher frequencies (edges).

The idea is to mix the colour of a pixel with that of its neighbours using a weighted sum.

There are many types of lowpass filter kernels.  Popular ones include:

How to create blur (Greg's recipe) 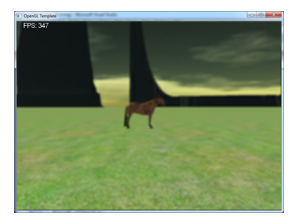